If you think that you might like to be the representative of your branch on the coordinating group, that’s really exciting! We really need some of the wonderful people from our branches and working groups to help build the union in this way!

This sounds like a lot, but each member is only asked to take on what they can and all new coordinating group members will be given lots of support and training. The meetings are currently twice a month.

Branch representatives: Each of our three branches has two representatives on the union’s coordinating group who can take part in votes. For the next 6 months, each branch will also be able to nominate two additional non-voting members. This is to help make sure that our branches are able to be represented well during this crisis period.

Returning officer: helping union staff to run the next set of elections we have. This is a super important role!

How these elections will run

Nominate yourself for election to the coordinating group

Calling all renters: let us know how Covid has impacted your housing situation

END_OF_DOCUMENT_TOKEN_TO_BE_REPLACED 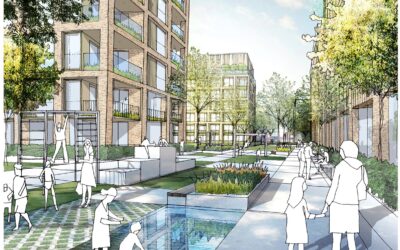 Councillors and the housing system – 7pm on Tuesday 26 January

Lewisham Branch is hosting a discussion

END_OF_DOCUMENT_TOKEN_TO_BE_REPLACED

Get Active in the LRU – Online training 30 January 2-4pm

A training day for new members of the London Renters Union