Mayor of London calls for powers to introduce rent controls 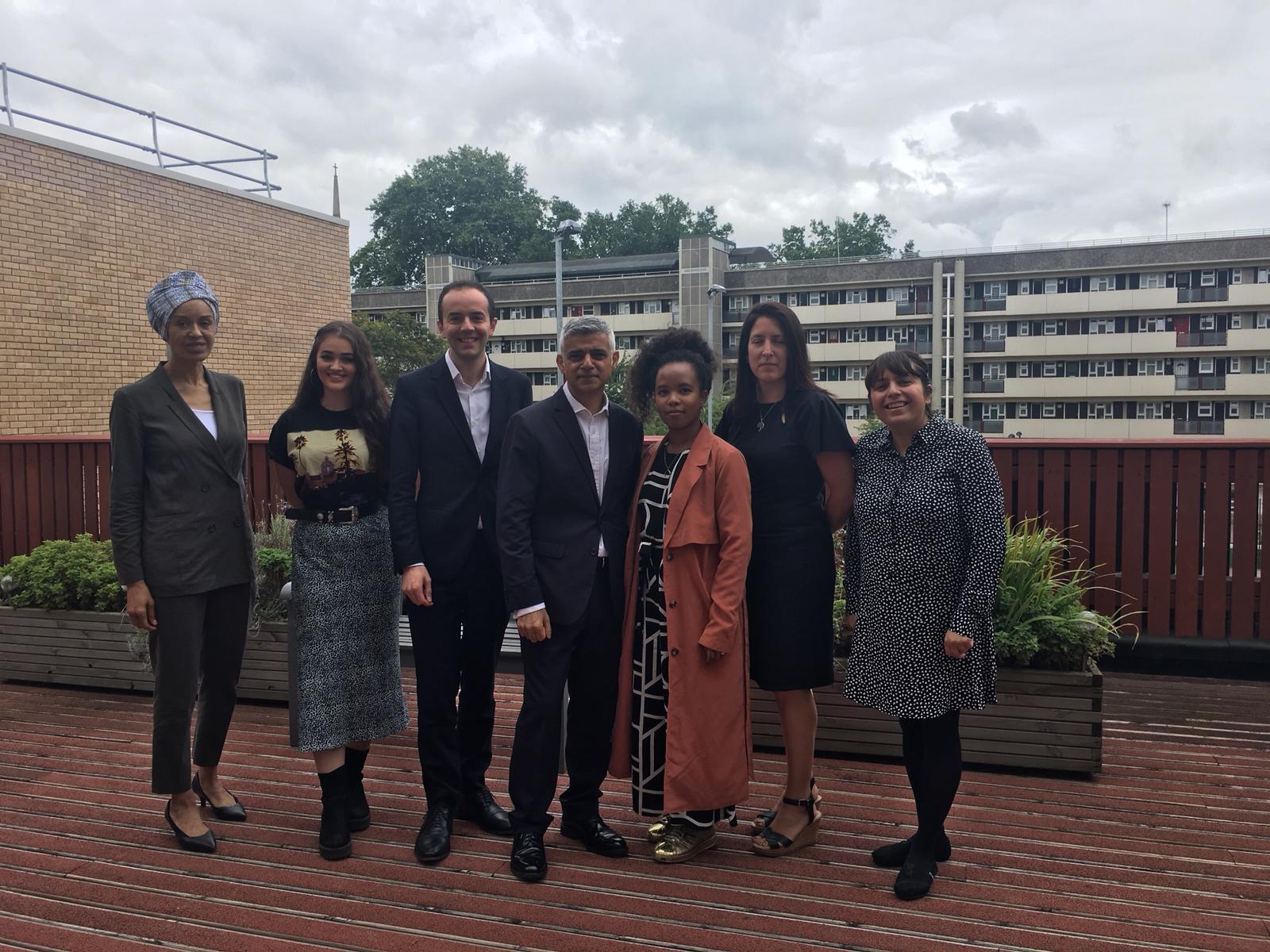 Photo: LRU members Katya and Amina were invited to the round table discussion at which Sadiq made his announcement.

“Rent controls that bring the rent down would be a massive and historic step towards transforming our housing system so that it works for renters rather than investors. For too long, rising rents have been leaving people fighting to survive with little left over for food, clothes and other essentials.

“London is one of the most expensive cities in the world and many of us spend more than half of our income on rent. We need urgent action to ensure people can stay in their communities and thrive in their homes. The Mayor can show leadership by going further and pushing for rent controls that reduce rents to 30% of median local income.

“An announcement like today’s would have been unthinkable five years ago but London’s renters are demanding change and a renters movement is growing fast across the capital. We hope that renter unions have a role in the proposed London Private Rent Commission, as it’s crucial that rents are set by democratic bodies accountable to renters.

“We need to break with a system where houses are treated simply as assets for investors. Instead of promoting the growth of the for-profit private rented sector in London through schemes such as Build to Rent, the Mayor could look at ways to bring more properties into public ownership, such as by asking for powers to compulsory purchase the large number of empty homes in the capital.”