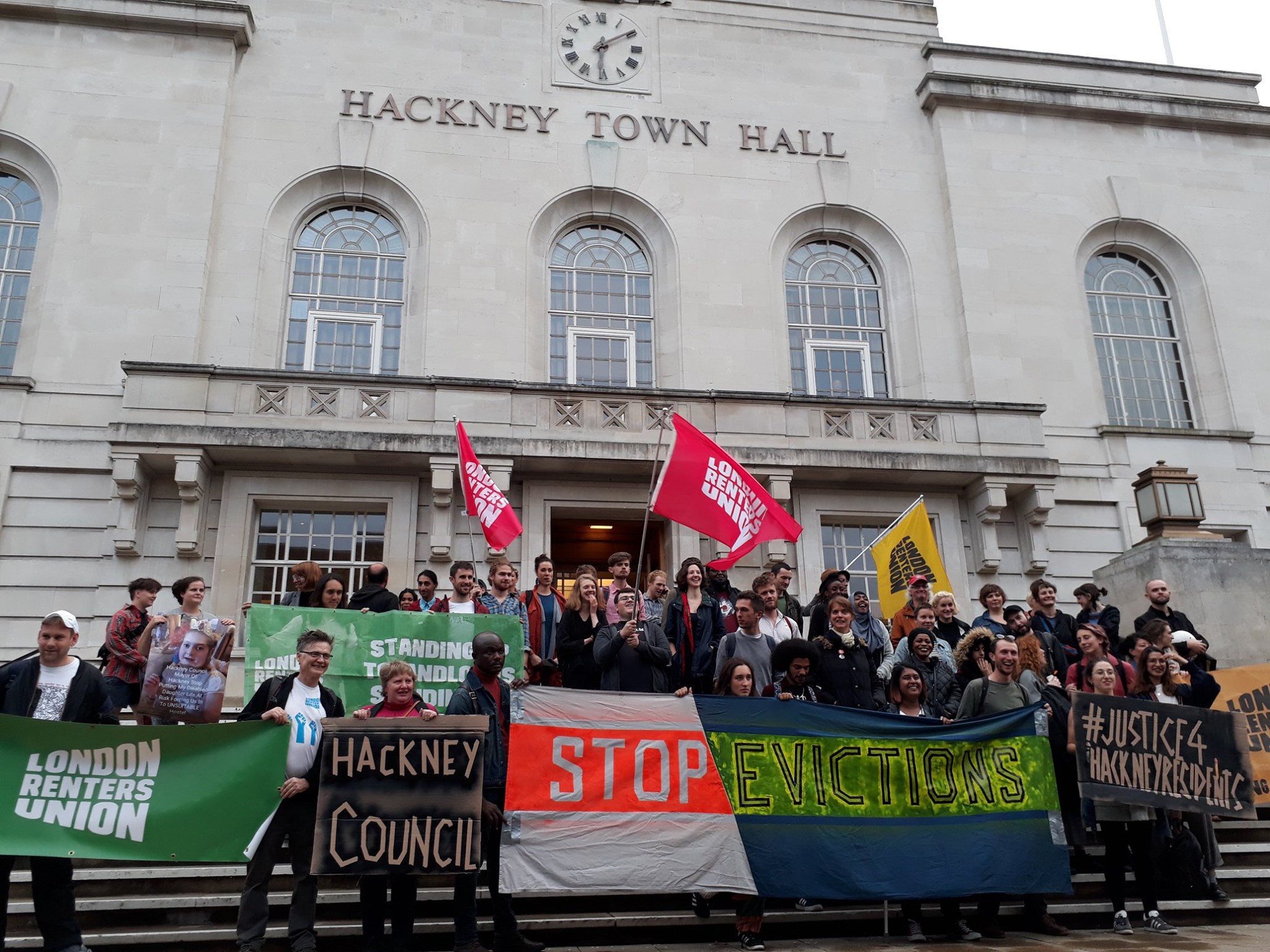 For the past 7 years, Shahbana Bibi has been living in “temporary” accommodation in Marian Court, a block due to be demolished as part of Hackney Council’s controversial redevelopment plans. Shahbana has been campaigning to be adequately rehoused and for housing justice over many years. People from across Hackney recently came together and occupied the steps to Hackney Town Hall during a council cabinet meeting as a show of solidarity to Shahbana and Margaret, the other remaining Marian Court resident.

When visiting the only property the council has offered her a viewing at, Shahbana faced serious Islamophobic abuse. Shahbana raised concerns about her and her family’s safety at this property and the council’s treatment of her over many months. Shahbana’s mental health has suffered, partly as a result of having faced multiple Islamophobic attacks in recent years.

Rather than listening to the concerns of a vulnerable member of our community, Hackney council responded by saying they would remove her access to public housing on the basis she was being uncooperative and “refusing” an offer. This is untrue – Shahbana simply raised her safety concerns with the Mayor and her MP and this was used as “evidence” against her. This week, the council will take a final decision about whether it will uphold this decision or grant her access to a suitable property.

The council only released key documents to Shahbana late on Friday. Despite this, the council did not grant her lawyer an extension to yesterday’s deadline to submit evidence on her behalf. We are seriously concerned that the council has not allowed Shahbana to fairly make her case.

We urge council leaders to ensure that Shahbana’s right to housing is respected and her family is given a home in which they can feel safe and thrive.

Justice for Hackney Residents! Homes for everyone!

END_OF_DOCUMENT_TOKEN_TO_BE_REPLACED 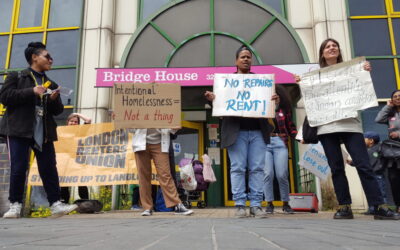